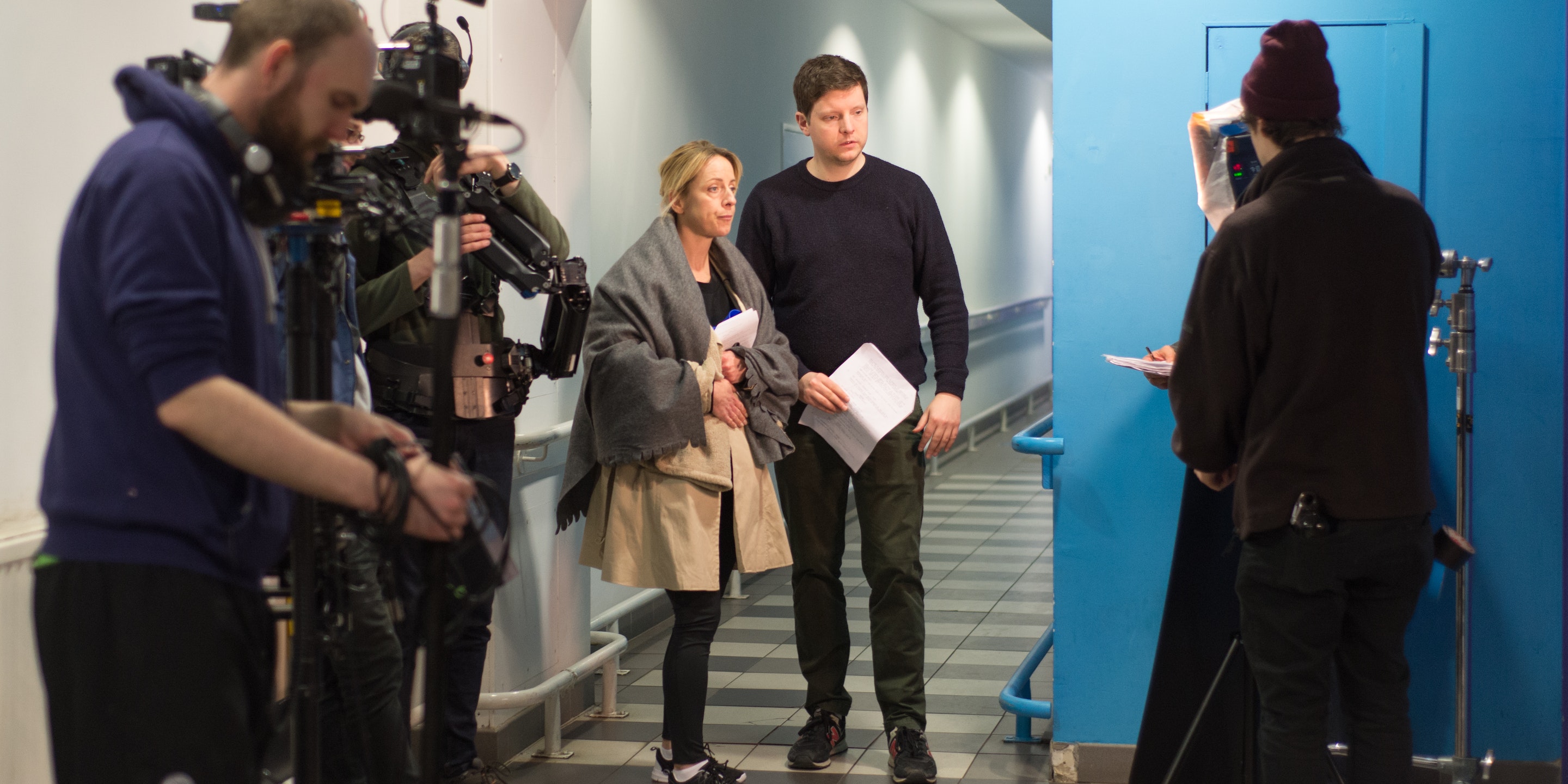 The Scottish Film Talent Network - Scotland's edition of the BFI Network - have commissioned our short film Do No Harm. I've been pitching it as an 'OCD heist movie' - a sub genre sure to conquer the world. We are very lucky to have attracted an incredible cast which includes Claudie Blakely, Sharon Rooney and Alison O'Donnell. Every single one is a coup for our wee film. Shooting in Glasgow in March.